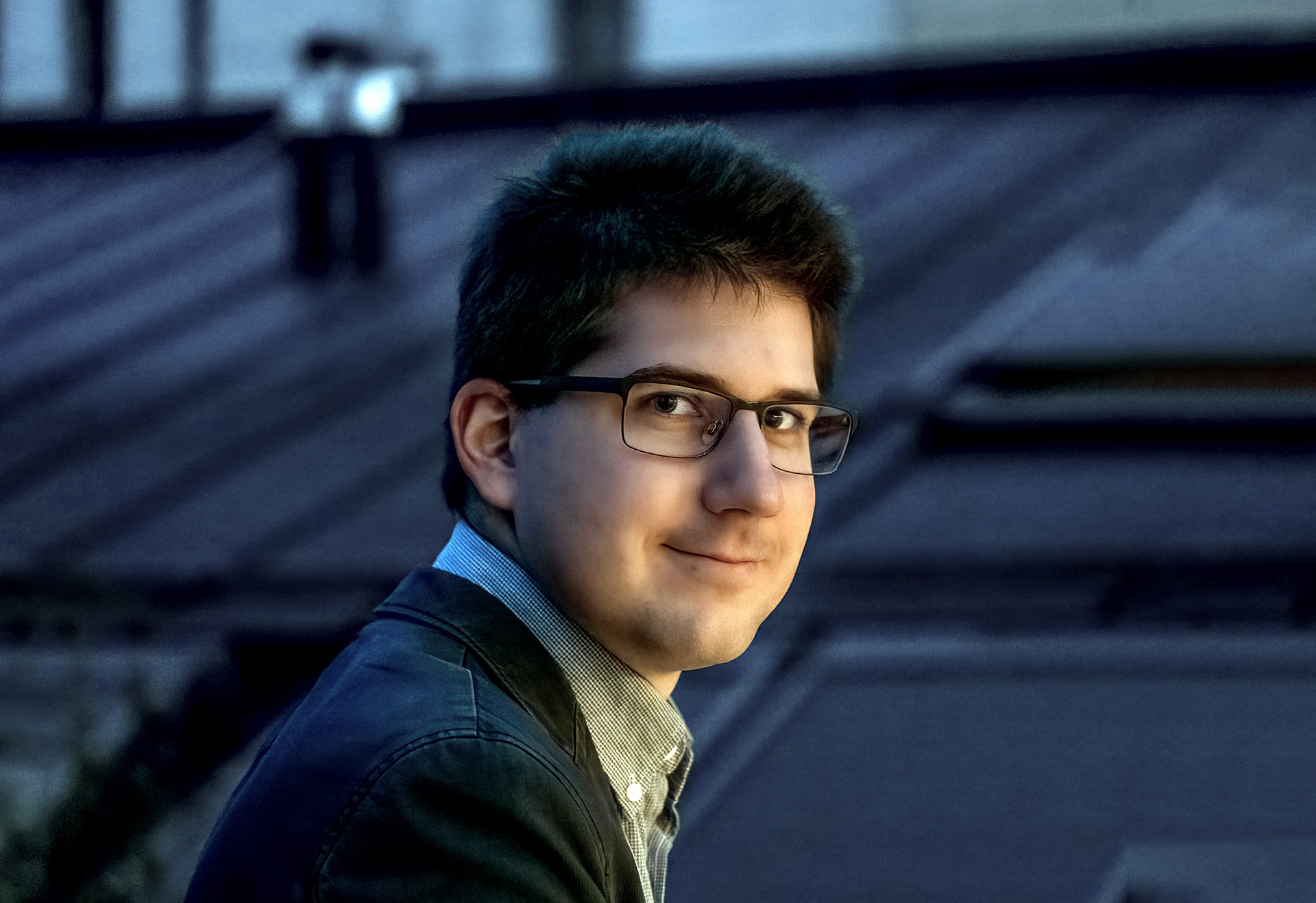 Balázs Kecskés D. is a Budapest-based composer, who writes music that calls to listeners’ imaginations offering them the sound space to experience the collision of multiple worlds. His influences range from St Augustine to Friedrich Nietzsche, from Franz Schubert to Katy Perry, and from J. S. Bach to Meredith Monk. His oratorio, Komm has been described as having a “unique profane spirituality, through which the audience can … be part of a truly sacred experience” (Bartók Radio, New Music Journal). Komm was presented at the 67th International Rostrum of Composers in October 2021. His orchestra piece, Blue, commissioned by the Netherlands Philharmonic was recently premiered at the Concertgebouw, Amsterdam. Upcoming projects will include a viola concerto for Máté Szűcs

His works have been premiered by ensembles such as the Estonian Collegium Musicale Chamber Choir, the U.S.-based Garth Newel Piano Quartet, the Hungarian Radio Orchestra and Choir and the Budapest String Orchestra. Balázs’s compositions have been performed in Düsseldorf, Riga, London, Tbilisi, and Hot Springs, Virginia.

One of only two composers selected to be mentored in the Peter Eötvös Foundation, Balázs this year will be writing music for groups such as Ars Nova Ensemble, France, and the Danubia Orchestra Óbuda, Hungary. Balázs won the Istvánffy Benedek Award of the Hungarian Composers’ Union in 2020 and 2019. This award is given annually to an outstanding composer under 40. 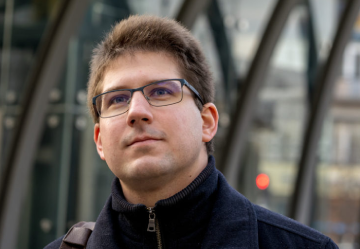 As a lecturer at the Composition Department of the Liszt Academy of Music, Balázs teaches baroque and Viennese classical techniques and contemporary music analysis. Through his teaching activity he maintains a living connection with the classical repertoire, while exploring the latest in contemporary techniques together with his students. Understanding music in its broader cultural contexts, Balázs writes essays on everything from electronics and AI in classical music to comparing pop songs to Schubert Lieder.

He holds degrees from the Liszt Academy of Music where he studied with János Vajda, and spent a semester at the Luigi Cherubini Music as a student of Paolo Furlani.

You can find out more about which cookies we are using or switch them off in settings.

This website uses cookies so that we can provide you with the best user experience possible. Cookie information is stored in your browser and performs functions such as recognising you when you return to our website and helping our team to understand which sections of the website you find most interesting and useful.

Strictly Necessary Cookie should be enabled at all times so that we can save your preferences for cookie settings.

If you disable this cookie, we will not be able to save your preferences. This means that every time you visit this website you will need to enable or disable cookies again.